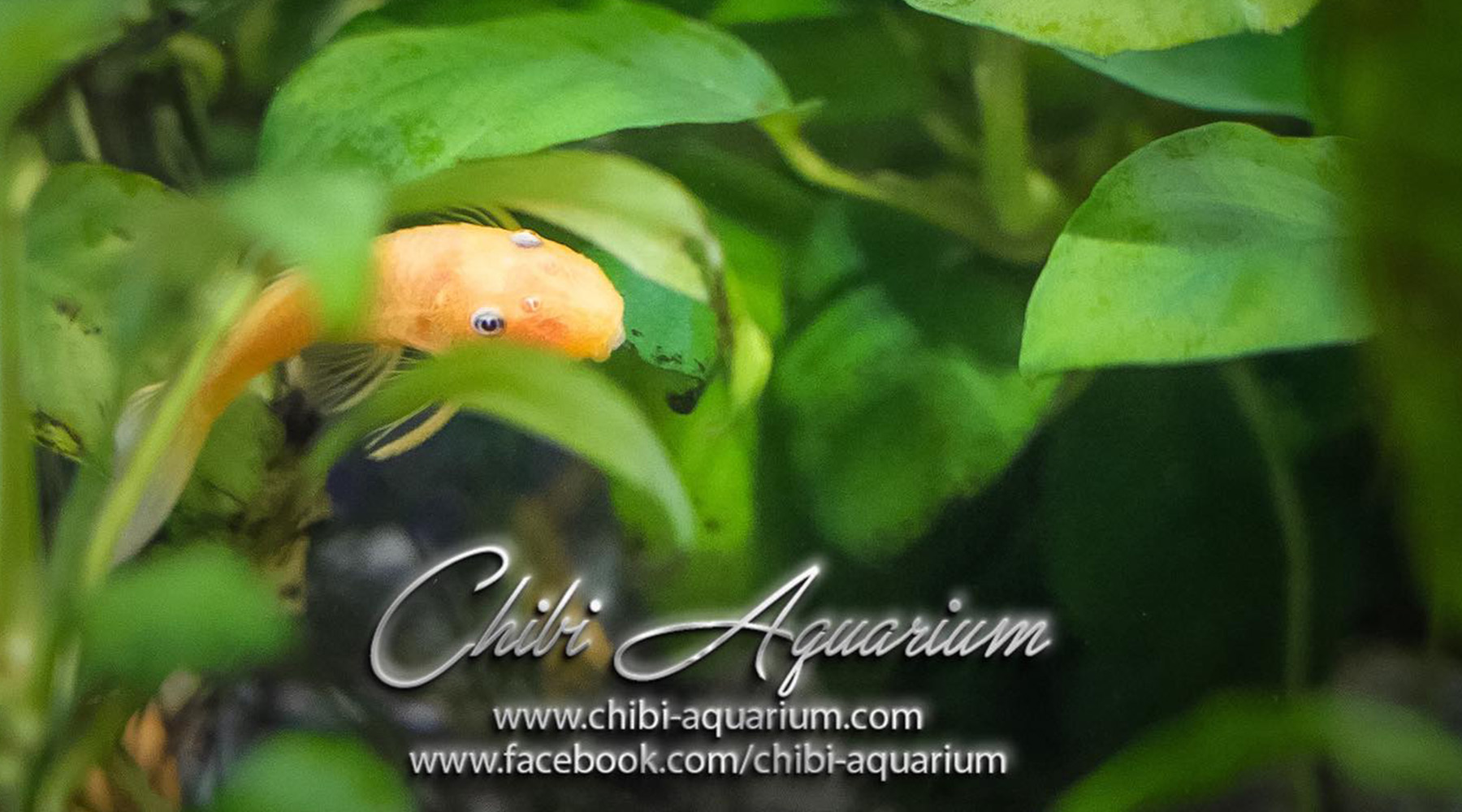 General – This fish is also known as the Bristlenose Pleco or Bushy Nose Pleco. They are the ideal type of Pleco to have in your aquarium, simply due to the fact that they stay small and actually will keep your bottom substrate and glass clean from algae. They are peaceful fish and will not bother anyone, they are just there to do their job!

Tank Requirement – Since these maxes out at 5″ inches, they do not require a large tank. A 40G minimum is preferable. You will have to decorate your tank and provide caves and hiding spots. They not do like light, and mostly come out during the night only. They like plenty of caves, driftwoods and plants to hide during the day.

Compatibility – They can be mixed with everything, from community fish to African cichlids.

Aggression – They are generally peaceful, but once they mature they’ll become territorial to other plecos and around each other.

Size – This is the reason why they are preferable over the common plecos. The Bristlenos will maxes out at only around 5″ inches.

Male vs Female – Both males and females have the “bristles”. Males are usually larger, have whiskers and their bristles are often longer/larger. Male’s bristles are on their heads, while females are on the snout. Males also have spikes on their fins.

Breeding – If you are looking to breed these, you will need to isolate them to a species only tank and provide caves/rocks/plants/driftwoods.

Diet – They are herbivores, eating mainly algae. I feed them algae tablets and sinking pellets. Some people like to boil vegetables and put a slice in every now and then. Vegetables such as zucchini, lettuce, spinach, and cucumbers.